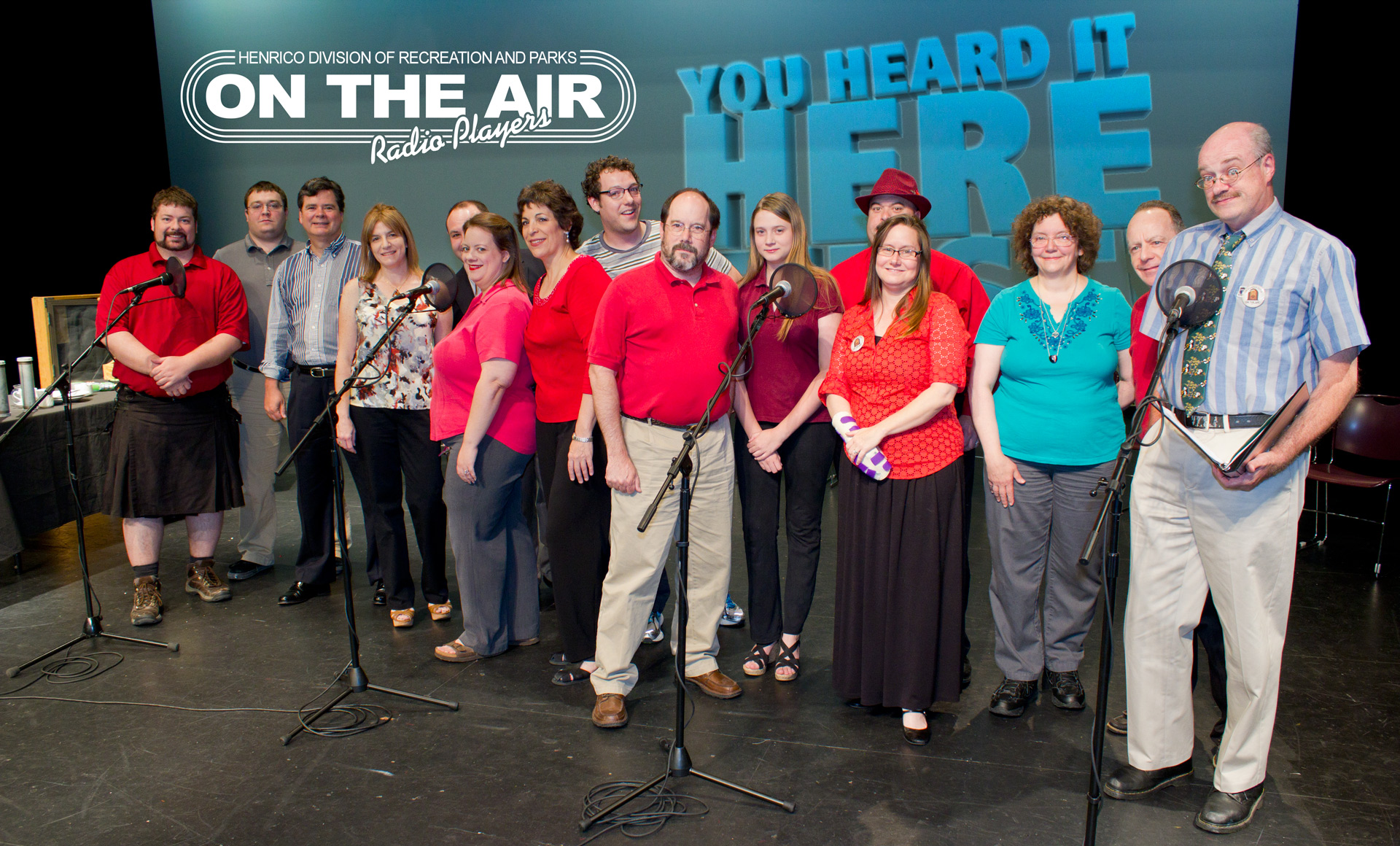 Featuring: “The Werewolf and the Yeti” by Jerry Newman; “The House on Bigelow” by Laurie Follmer; and “The War of the Worms” by Dan Fiorella

OTARP presents a look at World War II through the radio shows of the era. First, hear the inspiring true story of the Tuskegee Airmen in New World A’Coming. Then , find out what happens when an American and German meet behind the lines in Four for the Fifth. Finally, a former POW plans revenge on his captor in a drama from Suspense.

The antics of some of radio’s funniest comedians will keep you in stitches! On the Air Radio Players present recreations of Fibber McGee and Molly and The Jack Benny Program! 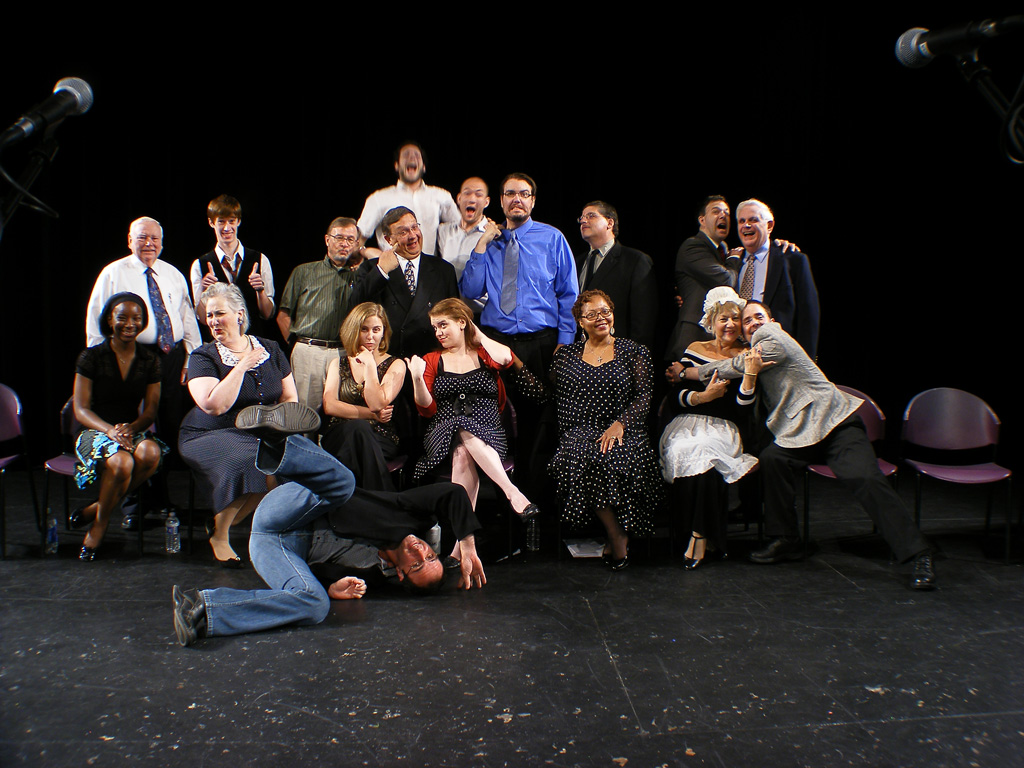 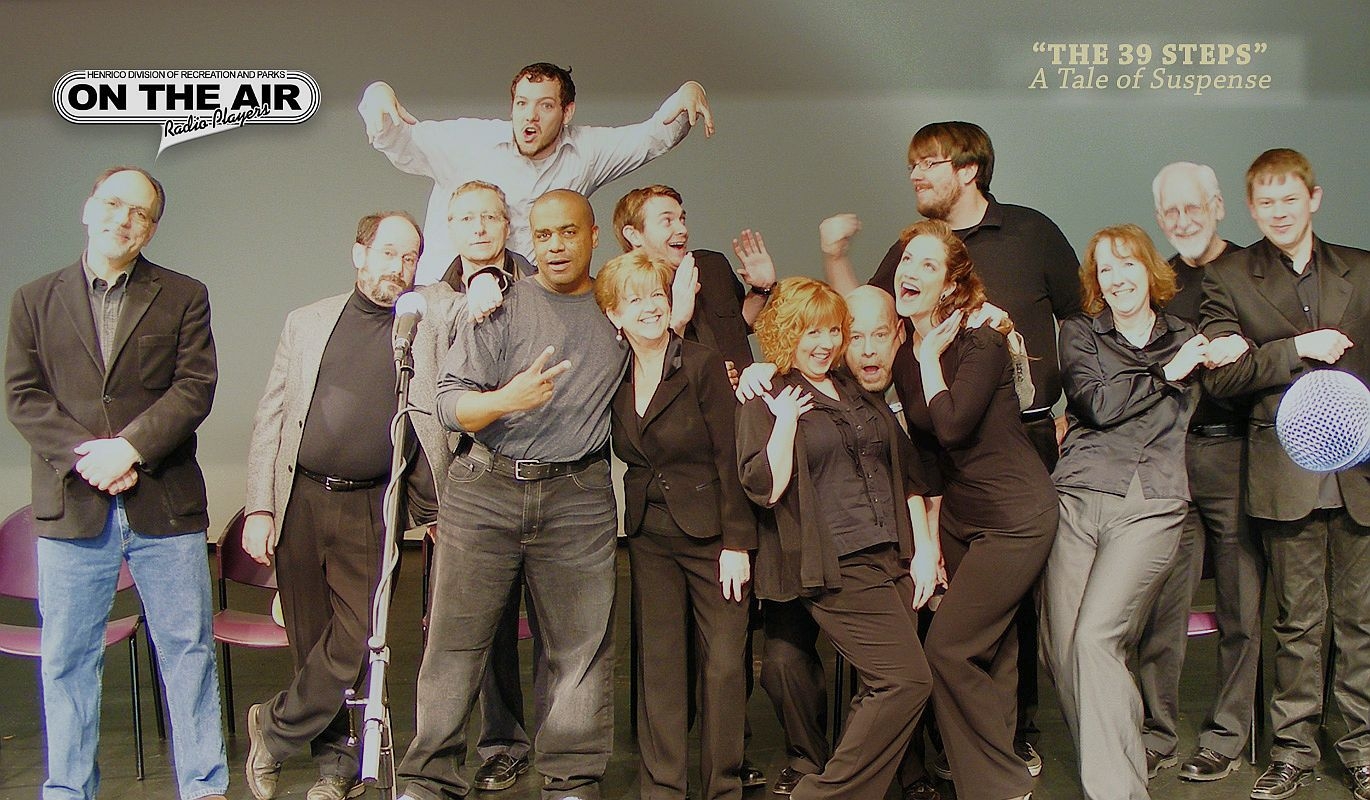 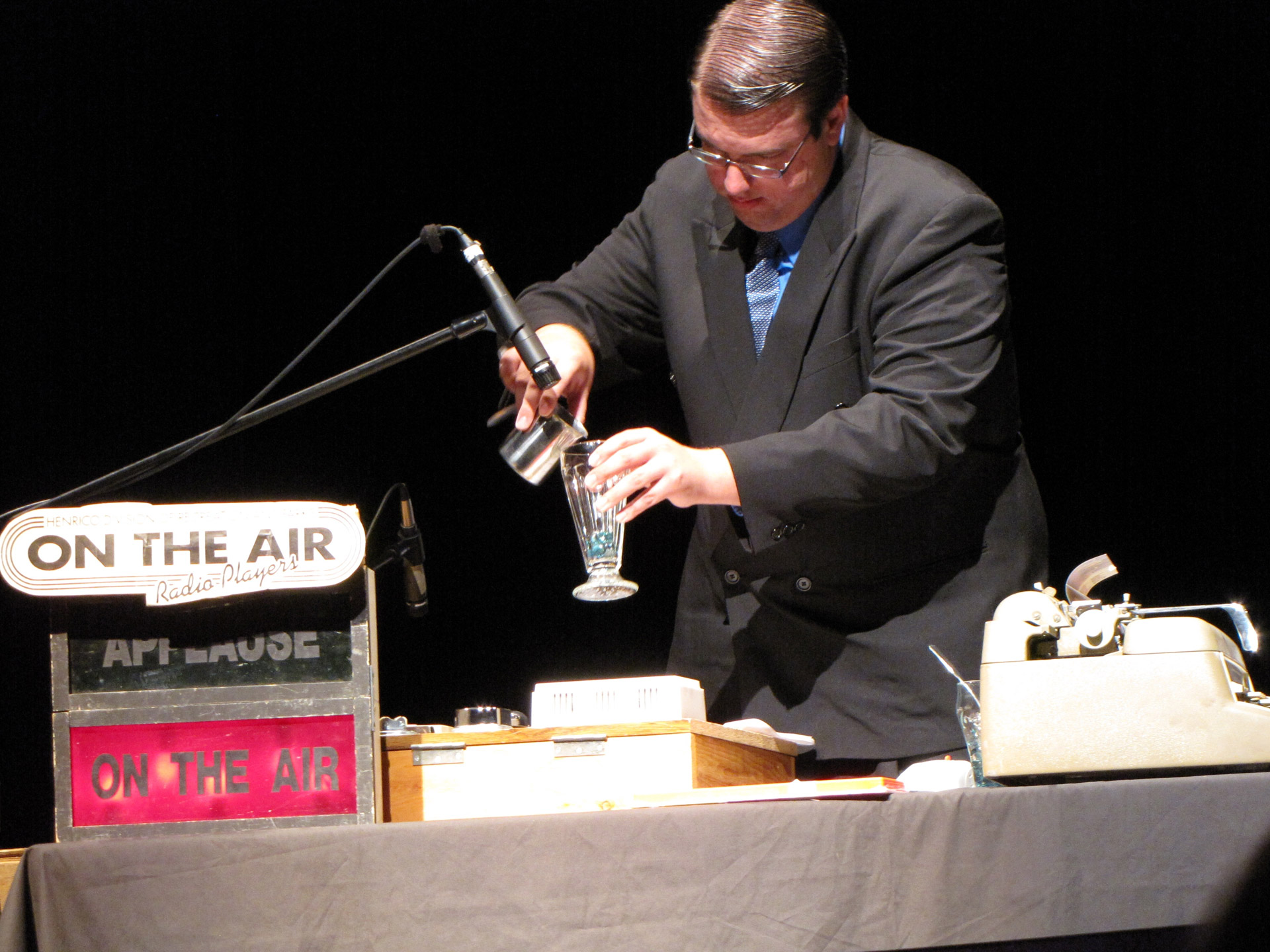 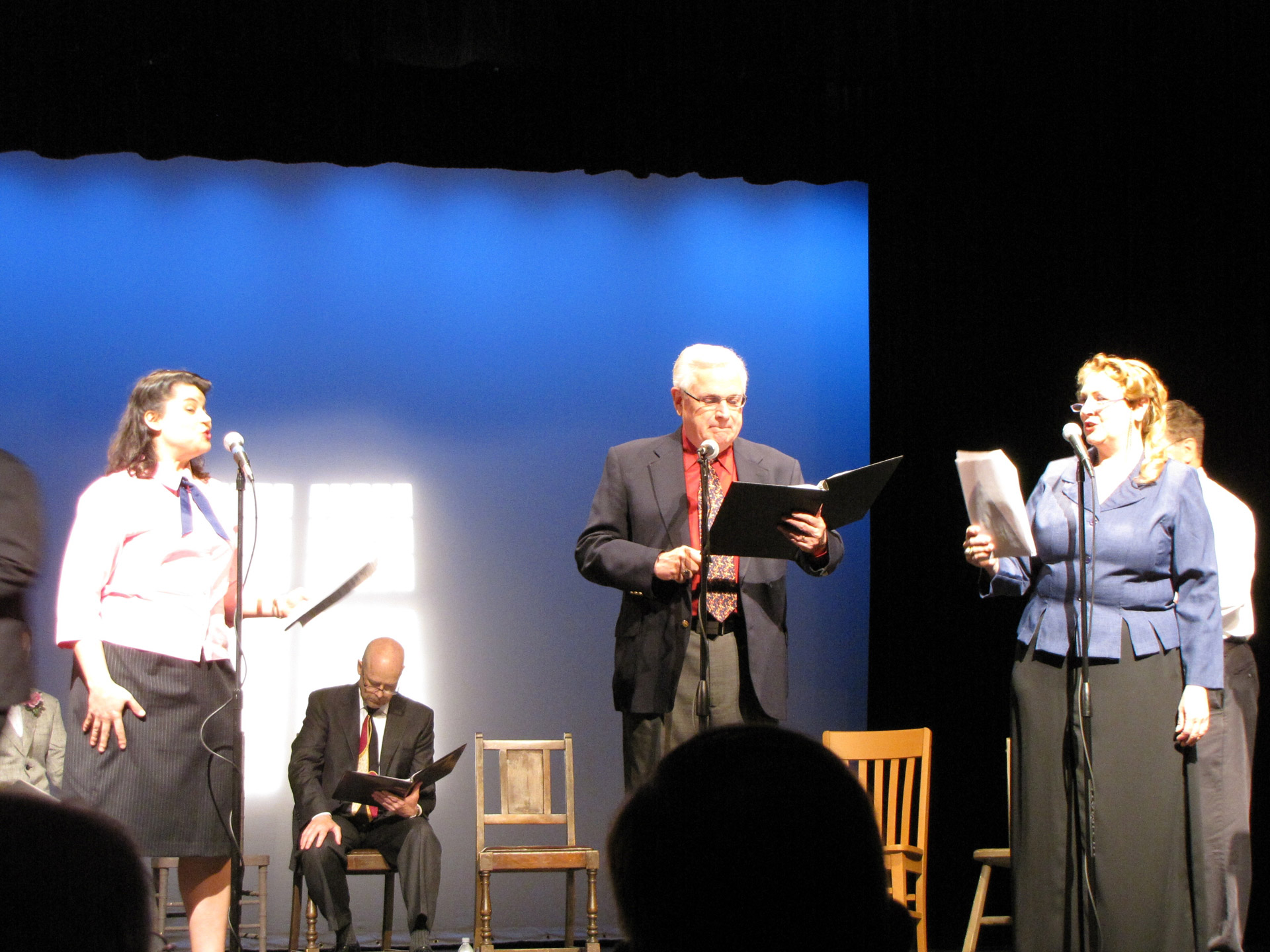 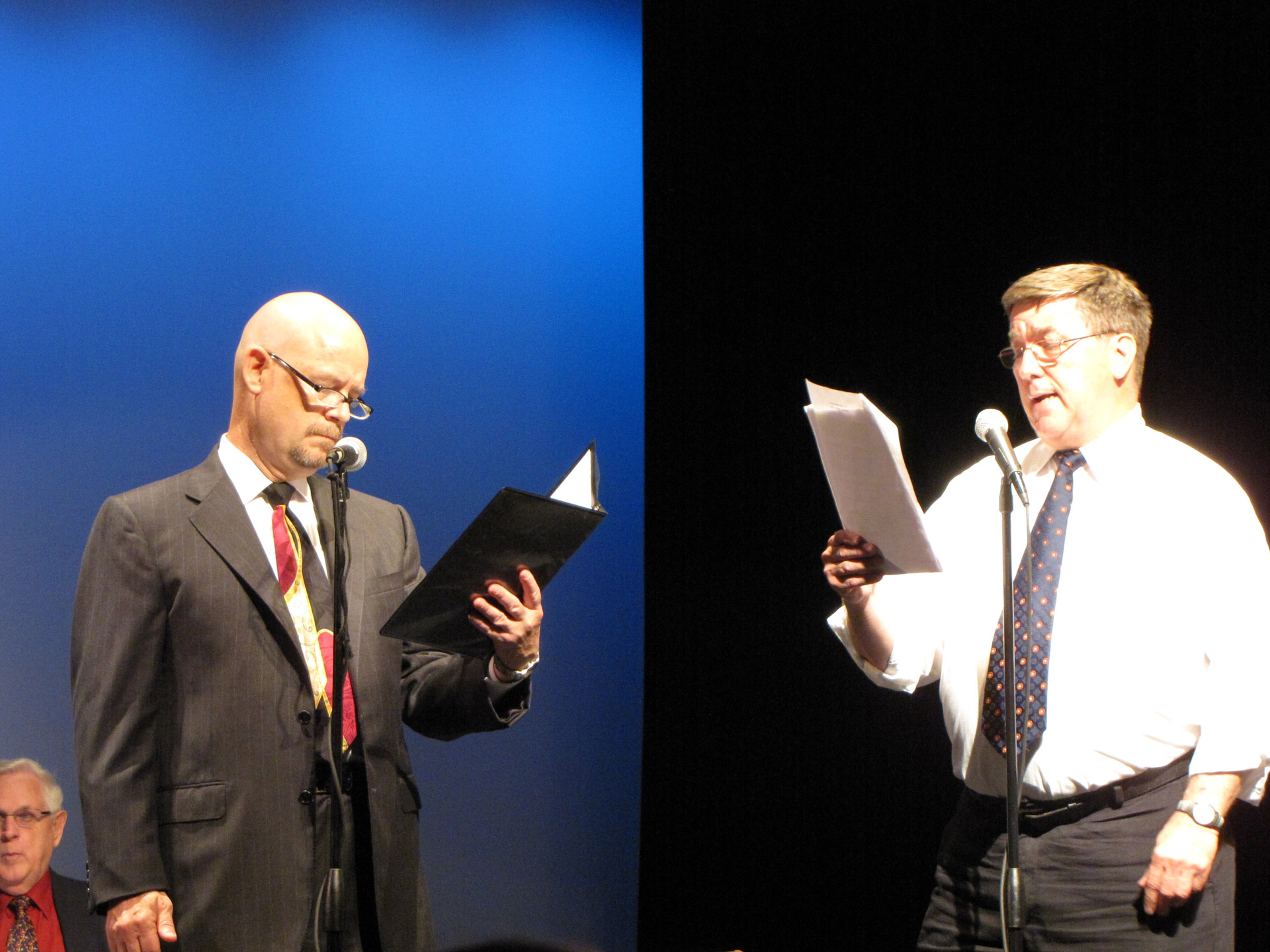